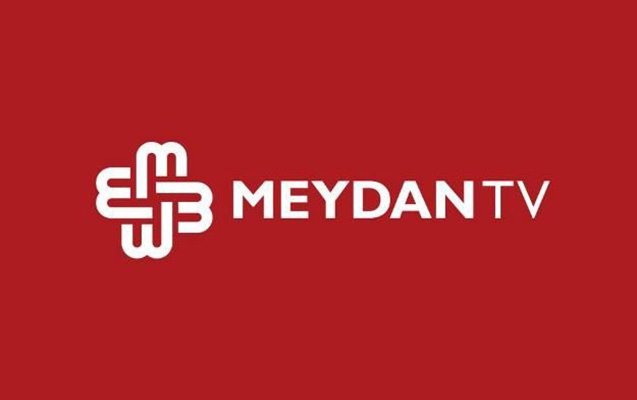 The independent online television Meydan TV, which reports on the corruption and other illegal actions of the government, has been targeted by the authorities. Founded in May 2013, Meydan TV is an internet-based television reporting on human rights abuses and government corruption. The TV channel is headquartered in Berlin, Germany, and cooperates with different journalists who are based in Baku.

According to lawyer Elchin Sadigov, in August 2015, Serious Crimes Investigation Department of Prosecutor General’s Office launched a criminal case in relation to Meydan TV’s activities under Articles 213.2.2 (evasion of taxes in a large amount), 192.2.2 (illegal business) and 308.2 (abuse of power) of the Criminal Code. According to the lawyer, the names of at least 15 journalists (photo reporter, columnist, editor, etc) cooperating with Meydan TV in Baku and abroad are mentioned in the criminal case. The criminal case has been launched on the fact, but journalists cooperating with Meydan TV may face charges and be arrested at any moment.

In 2014, Meydan TV was ousted from its Baku office as a result of pressure on the landlord. In September 2015, journalists cooperating with Meydan TV were detained and interrogated by the investigating agency and banned from leaving the country. The houses of some of them were searched and their equipments were confiscated. Some were subjected to a tax inspection.

The investigation of the criminal case is underway.