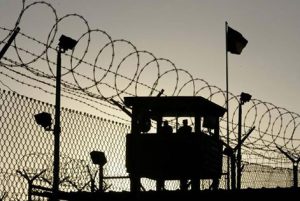 On 28 December, Baku Grave Crimes Court chaired by Judge Afgan Hajiyev held a hearing on the criminal case of the former senior officials of the Ministry of Communications and High Technologies. The trial continued with witness testimonies.

Witness Ramil Guliyev said he engaged in construction and repair work at Azerpost LLC. He said 35 percent of the funds allocated for construction work by the Ministry of Communications and High Technologies had been returned back.

Subhan Kazimov, Deputy Director General of Azerpost LLC, noted that tenders had been held among companies specified by the Ministry.

Jafar Namazov, former head of Transservis LLC, said he began to cooperate with the Ministry under instruction in 2010, and also collaborated with Aztelekom LLC. He testified that after negotiations with the Ministry, 35 percent of the money allocated for repair and construction work had been given to Aztelekom LLC’s chief accountant Oktay Rustamov. However, Oktay Rustamov refuted the witness’ claim. He denied having received money from Namazov.