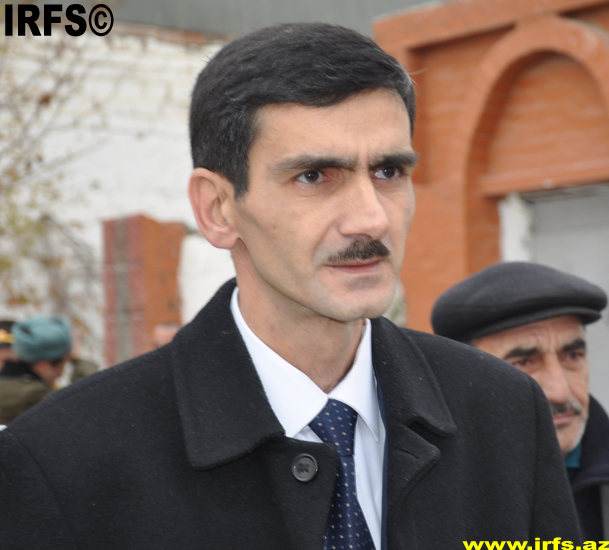 Azerbaijan’s President Ilham Aliyev signed a pardon decree to free several people. APA was told this by the Presidential Press Service.
According to the pardon decree, Ilham Aliyev freed 89 prisoners. Bizim Yol correspondent Mushfig Huseynov is on the list of pardoned prisoners.

On the basis of item 22 of the article 109 of the Azerbaijan Republic Constitution and appeals addressed to the president, the president freed 89 people from the rest of their prison terms. The personality, health, family situation, and their behavior in prison were considered. Three people who were sentenced to restricted freedom were freed from the rest of their sentence and 6 people were freed from punishment of fine.

On 14 October, M.Huseynov, who suffers from late-stage tuberculosis, was transferred from prison #2 to the Penitentiary Services Specialized Treatment Facility for Tuberculosis Prisoners after his health deteriorated seriously. Despite two months treatment, there was no improvement in Mushfig’s health.

PARLIAMENT CHAIRMAN AGAINST RELEASE OF JOURNALIST