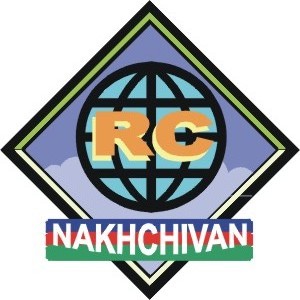 On 15 December 2009, at 12:15 p.m., within 200 meters of Nakhchivan State University, Democracy and NGO Development Resource Centre Public Union employees Ilgar Nasibov and Vefadar Eyvazov faced physical harassment by a group of teachers (Memmed Rzayev and Elman Jeferli) and a number of students instructed by the teachers while they were conducting surveys among students to learn the situation of corruption in the universities.
Nasibov and Eyvazov were beaten and sustained injuries. However, the Nakhchivan city Police Department and Nakhchivan AR Internal Affairs Ministry did not consider their complaints. On 16 December, a written appeal was addressed to the Nakhchivan city Procurator’s Office and Nakhchivan AR Internal Affairs Ministry. On 18 December I.Nasibov and V.Eyvazov had been interrogated by the ministry’s investigator Hikmet Aliyev from noon to 5.30 p.m.

On the same day the information of Nakhchivan AR Internal Affairs Ministry’s Press Service and Nakhchivan delegation in Baku regarding the incident was disseminated before the investigation of the case was over. The information was published in the local official organ Sherg Gapisi newspaper on 18 December and in other press organs. Biased, insulting and libelous notions about the employees of the Resource Center and the Institute for Reporters’ Freedom and Safety were used in the information. It was mentioned in the report that the Democracy and NGO Development Resource Centre has no registration and operates illegally.

NGO Development Resource Centre Public Union was registered by the Justice Ministry of the Nakhchivan Autonomous Republic on 26 October, in 2004. It has been operating in accordance with the legislation of Azerbaijan Republic.