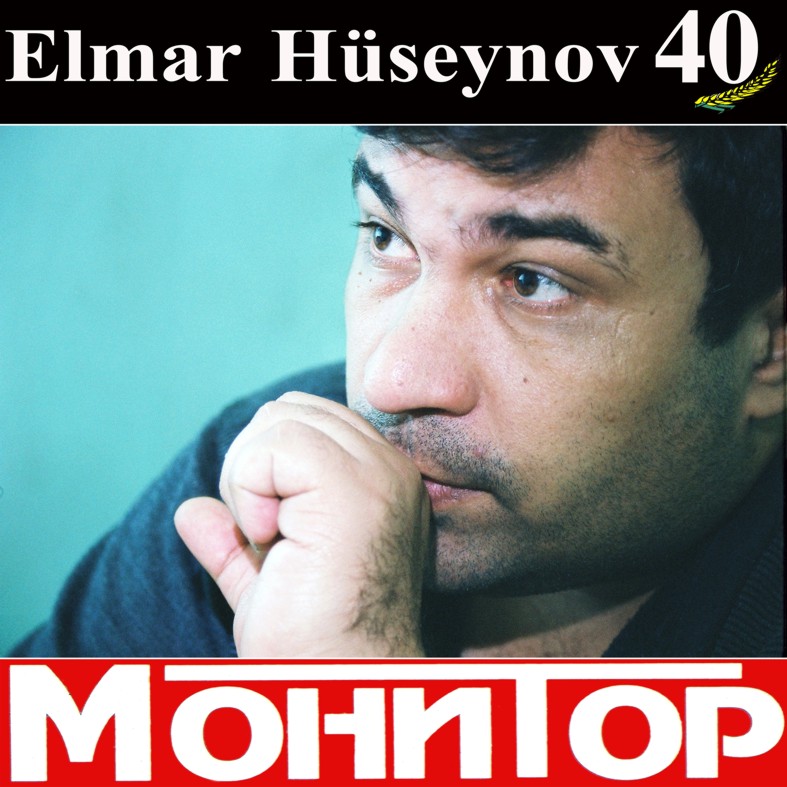 On 7 March the Institute for Reporters' Freedom and Safety received a reply from the National Security Ministry with the signature of Investigation Department Head Movlan Shikhaliyev.
It is noted in the letter that based on evidence gathered through the investigation into "Monitor" Journal Chief Editor Elmar Huseynov's murder two citizens of the Republic of Georgia – Tahir Khubanov Bayram Oglu and Aliyev Teymuraz Adil oglu are suspects, and a search warrant has been issued for them. Six petitions have been sent to Georgian Law Enforcement Organs to search for and investigate these people, and to conduct a search operation to identify other people that might have a connection to this murder. The members of the Investigative Operation Group have been officially sent to Georgia in connection with this case four times. It is also emphasized in the letter that active investigation actions are still being carried out at the moment.
Recall that on 20 February IRFS sent an appeal to NSM Minister Eldar Mahmudov requesting him to give information about the progress of investigation into the murder case of "Monitor" Journal Chief Editor Elmar Huseynov. Huseynov was murdered on 2 March 2005, and to this day his murder remains unsolved.
Previous Post

PETITION OF NEWSPAPER’S FOUNDER NOT FULFILLED