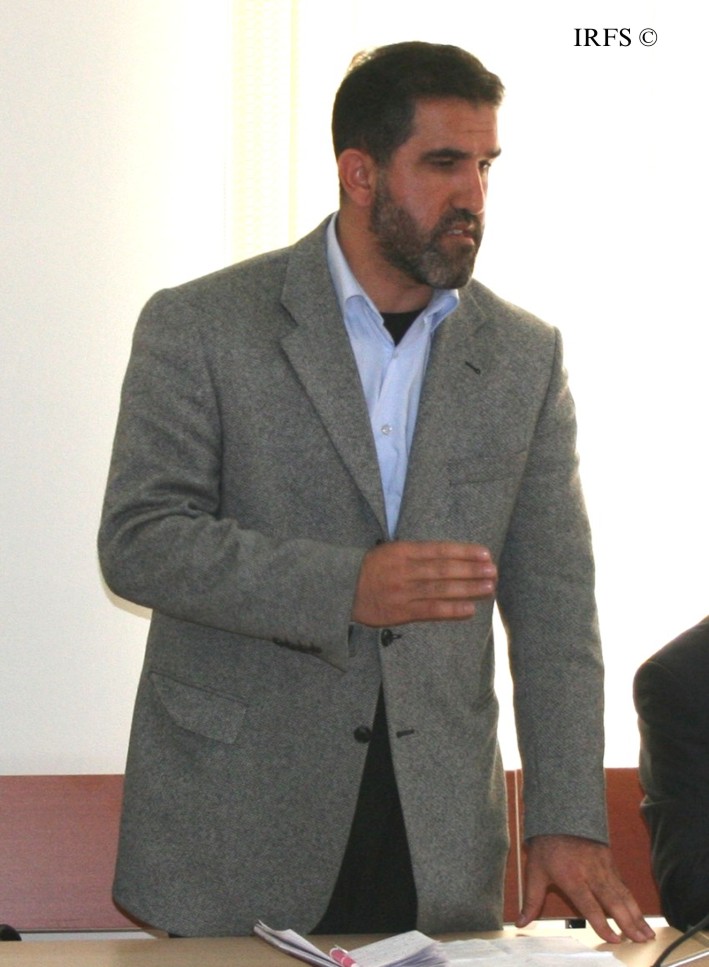 On September 24th Yasamal District Court chaired by judge Ayaz Mammadov held a preparatory hearing on the lawsuit filed by former chief editor of the Ideal newspaper against Yeni Musavat newspaper chief editor Rauf Arifoglu and deputy chief editor Azer Aykhan. The lawsuit was rejected by the judge based on non-compliance with the Criminal Procedure Code of the Azerbaijan Republic.
The lawsuit stems from twenty articles written about the plaintiffs that were published in ten issues of the newspaper since November 2008. The plaintiffs believe that they were insulted and defamed in the articles “Nazim Guliyev propagates PKK”, “Who is Behind Nazim Guliyev?”, “Nazim Guliyev Uses Beyler Eyyubov’s Name”, “Nazim Guliyev Is Going to Give 350, 000AZN Bribe to the Appellate Court,” and other articles. The lawsuit seeks to hold the defendant responsible under article 147.2 (libel accusing someone in grave or especially grave crimes) and 148 (insult) of the Criminal Code.
Ideal newspaper founder Nazim Guliyev was sentenced to 6 months on 20 May 2009 under defamation charges. Later, Nazim Guliyev was accused under articles 182.2.2 (extortion), 182.2.3 (extortion through violence), 182.3.2 (extortion with intent to appropriate a large amount of property), 221.1(hooliganism), and 234.1 (illegal production, obtaining, storage, delivery or sale narcotics, psychotropic substances or their precursors) of Azerbaijan Criminal Code and was sentenced to 13 years and 3 months in jail. After the arrest of Guliyev, Ideal newspaper ceased its publication.
The Ideal newspaper was published since November 1998.
Previous Post