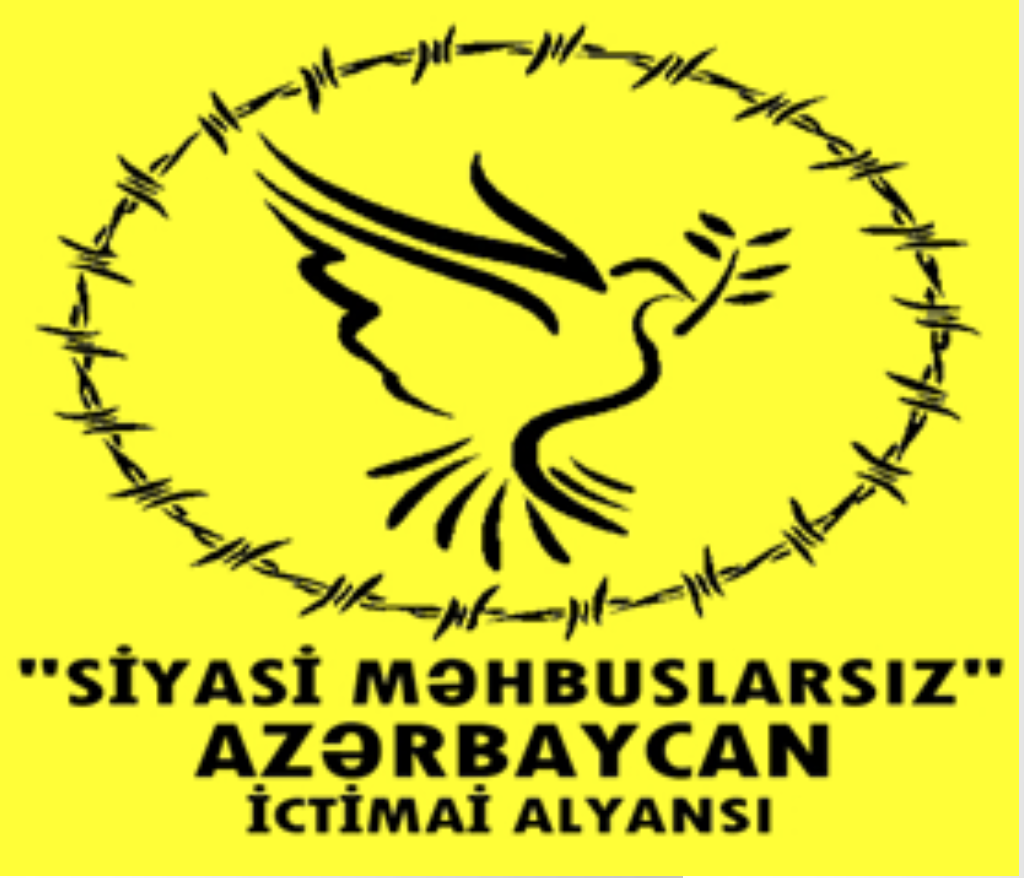 The Public Alliance “Azerbaijan without Political Prisoners” has prepared a report titled the “Current situation in places of detention, political prisoner problem and future challenges,” announced the organization on December 24.

According to the organization, the report has been prepared based on materials provided by former prisoners of conscience and political prisoners, analysis of relevant reports by local and international organizations, and comparative analysis of those reports. In addition, the lawyers and family members of some of the current prisoners were interviewed. The report evaluates and assesses the current conditions in detention and penal facilities in Baku and the regions.

The report focuses on the detention conditions, prisoners’ rights and the problem of political prisoners.

The Public Alliance “Azerbaijan without Political Prisoners” says its request to conduct monitoring in places of detention has been turned down by the Penitentiary Service of the Ministry of Justice, and their inquiries to the Ministry remain unanswered.

“After Azerbaijan’s accession to the European Penitentiary Rules international convention, there have been at least some noticeable improvements with regard to the situation in prisons and protection of prisoners’ rights. New detention and penal facilities have been built, and the older ones have been repaired. However, problems such as poor quality food, poor medical service, lack of professionalism among the leadership, substandard heating and air conditioning systems, unsanitary conditions, etc. are still prevalent. The way in which prisoners are held in court buildings violates basic guarantees of human dignity. The section of the Baku Grave Crimes Court’s building in which prisoners are held is in particularly poor condition. Its previous incarnation was as a stable where millionaires kept their horses,” states the report.

According to an independent group, there are currently 93 political prisoners in Azerbaijan.