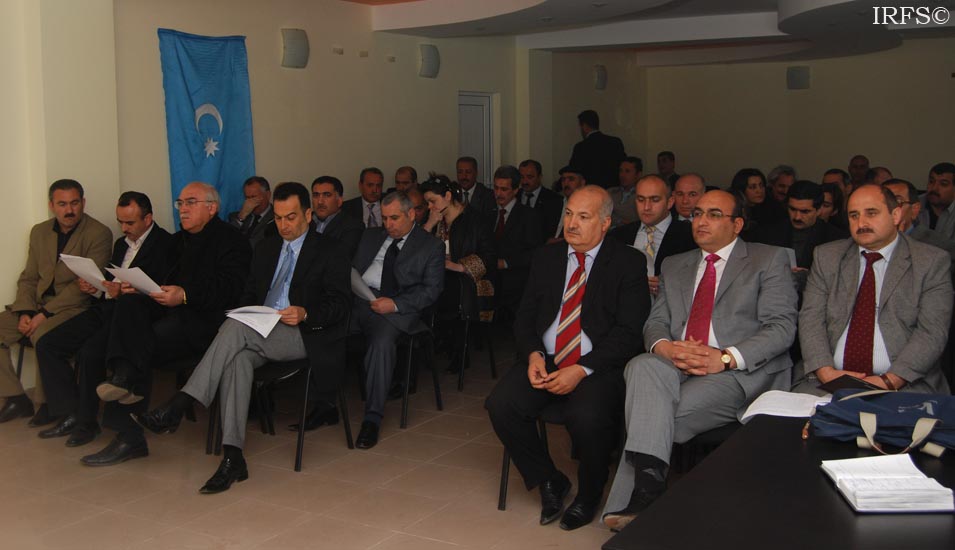 Today political organizations and NGOs gathered in “Yeni Musavat” Newspaper Editorial Office and held a discussion on freedom of expression.

During the meeting, appeals to the OSCE Chairman, Council of Europe Secretary General and Baku embassies of member states of the OSCE were adopted. In the appeals it is written that the demands of the hunger-striking journalists are right and the politically-motivated verdicts adopted against the journalists are an act of political reprisal by the government. The appeal calls for these verdicts to be overturned, and for the wrongfully imprisoned journalists to be released.
The appeal was signed by the majority of the meeting’s participants.