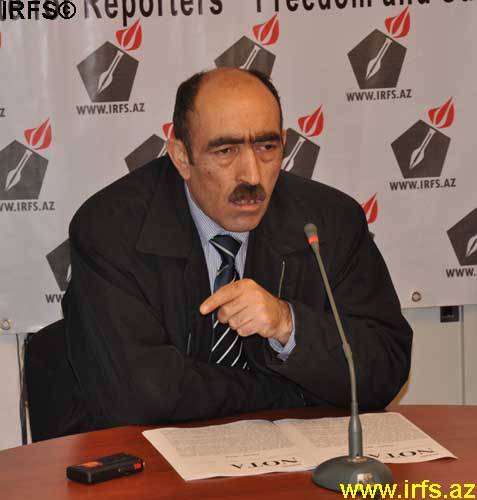 “The complaints received by the Press Council from citizens have been considered and those newspapers have been given a warning; however, they haven’t taken any measures and therefore such a decision was issued during our last meeting,” added V. Rahimzade.

NEXT HEARING ON EMIN HUSEYNOV’S CASE TO BE CONDUCTED TOMORROW