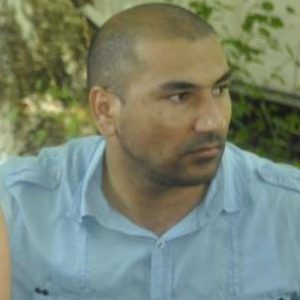 A group of men attacked Azadliq newspaper journalist Khalid Garayev today (April 27) as he was trying to report the accident between Transport Ministry employees and a taxi driver. According to Garayev, he was on his way to work this morning when saw a group of Transport Ministry employees beating a taxi driver near the 20th January Metro Station.

In his interview with the IRFS researcher, Garayev said:

‘I came up to them and introduced myself. I told them that I was a journalist and asked what the case was. At that point, another man came out of the car of the Ministry, and they started to push and hit me’.

‘They made abusive remarks about the media, seized my camera and said that they can do what they want. Then they went into their car and drove off’ Garayev continued. The journalist is especially disappointed with the fact that numerous calls to the Ministry of Transport and the Press Council were no help at all.

Head of Policy Department of Azadliq newspaper, Seymur Hazi, who accidentally arrived at the scene of developments, introduced his journalist ID and tried to help  his colleague, but was also mistreated by the Transport Ministry inspectors who insulted the Azadliq newspaper.