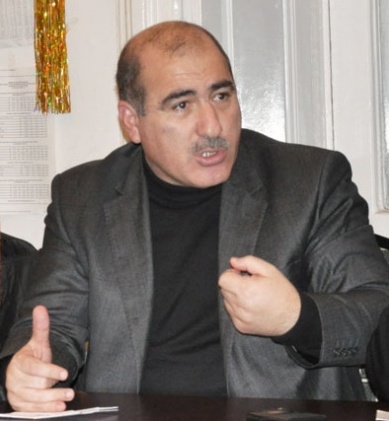 Milli Mejlis parliamentarian Panah Huseyn told the Institute for Reporters' Freedom and Safety that the appeal he filed against the decision of the Yasamal District Court on his lawsuit against the Ministry of Labor and Social Security of the Population was fulfilled.
According to Huseyn, on 6 August, in the Baku Appellate Court, under the chairmanship of Judge Gunduz Guliyev, a decision was issued to annul the decision of the Yasamal District Court regarding its failure to consider the lawsuit and to send the case to the first instance court to be considered.
BACKGROUND
Huseyn appealed to the Ministry of Labor and Social Security of the Population verbally and in writing in 2007, and requested the list with the names of people living in Sabirabad receiving targeted social assistance, their addresses, the sum of the aid they received, and the time when the commission issued decisions. Although the inquiries sent before and after this date were generally responded to, the Ministry did not respond to the written inquiry addressed on 23 August 2007.  Huseyn filed a lawsuit in the Yasamal District Court, but his lawsuit was not fulfilled.
Previous Post