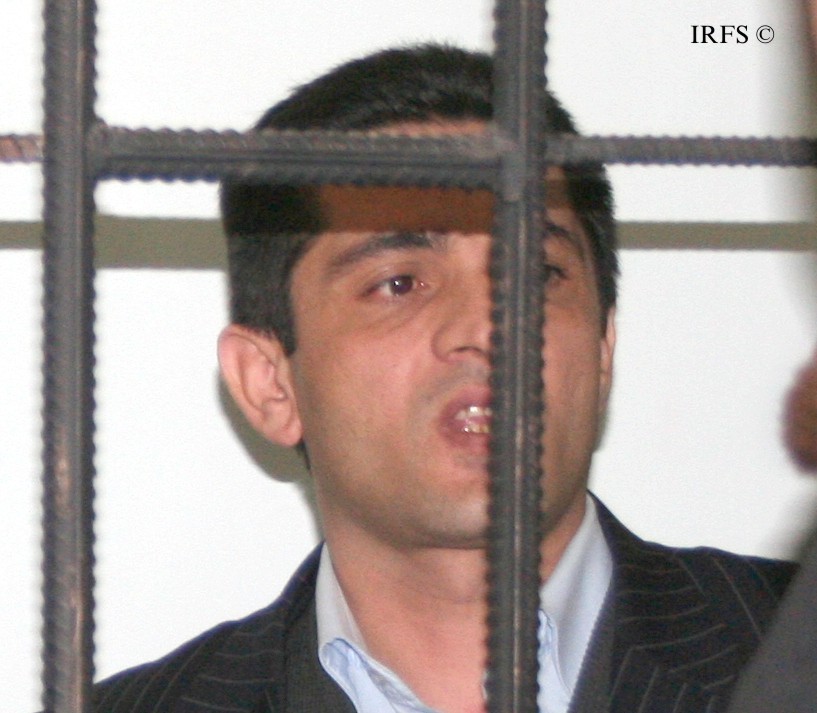 Today (April 23) “Senet” Newspaper Chief Editor Samir Sadagetoglu was called to the Lankeran Police Department.
Sadgetoglu told the Institute for Reporters’ Freedom and Safety, “I am frequently disturbed by the Lankeran Police. Today I went to the city police department. There, they told me that they received a complaint about me. When I demanded to see the complaint, they said that there was no written complaint, simply the police were taking a statement from someone about a written complaint, and in statement my name was mentioned. The police refused to tell me exactly who gave this statement. After this, investigator Fuad Aliyev said that I needed to come back in the afternoon. I came to the police department at that time, however because the investigator was not there, I have to return tomorrow at 10 a.m.”  The journalist also said, “When I was in prison my home was attacked. After this, they called my home and threatened my family. Despite appeals to the police department about this from me and my family, there has been no result.”
Previous Post