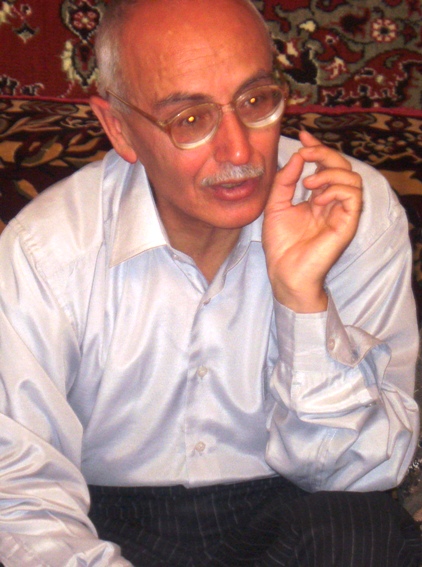 “Sanat” newspaper employee Rafig Tagi, one of the imprisoned journalists released through the presidential pardon decree at the end of 2007 is employed as a doctor at Baku Emergency and First Aid Assistance Office.

In his interview to Mediaforum site, R.Tagi stated, “I appealed to the Health Ministry on 8 January. My appeal was accepted. I will work at the department #9 for a month and then will move to a different department.”
Recall that Rafig Tagi worked in Moscow for 11 years in the medical field, and then returned to Baku in 1990 to work at Baku Emergency and First Aid Assistance Office for 17 years. However, he was fired after he was arrested in November 2006 for writing and publishing in “Sanat” Newspaper the controversial article “Europe and Us.”