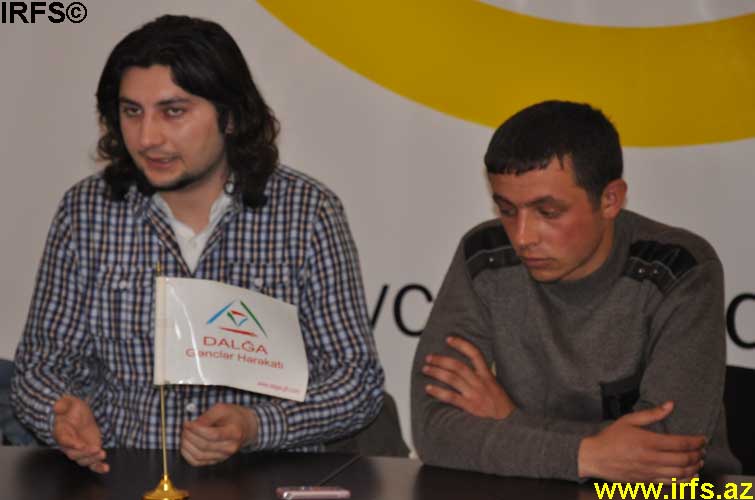 Today, 29 April, “Dalga” Youth Movement member Parviz Azimov has filed a lawsuit in the Lankaran city court. The Institute for Reporters’ Freedom and Safety was told this by Azimov’s authoritative representative, Media Rights Institute lawyer Khalid Agaliyev.
“A lawsuit has been filed to consider the order to expel Parviz Azimov from Lankaran State University unfounded and to restore him to the university,” said K.Agaliyev. “And an appeal will be addressed to Misir Mardanov regarding the issue.”
The university used the excuse that Parviz Azimov violated internal discipline rules to expel him, however he alleges that he was actually expelled because of articles about that school Azimov wrote that were published in “Jenub khabarlari” newspaper in Azerbaijan.
Previous Post