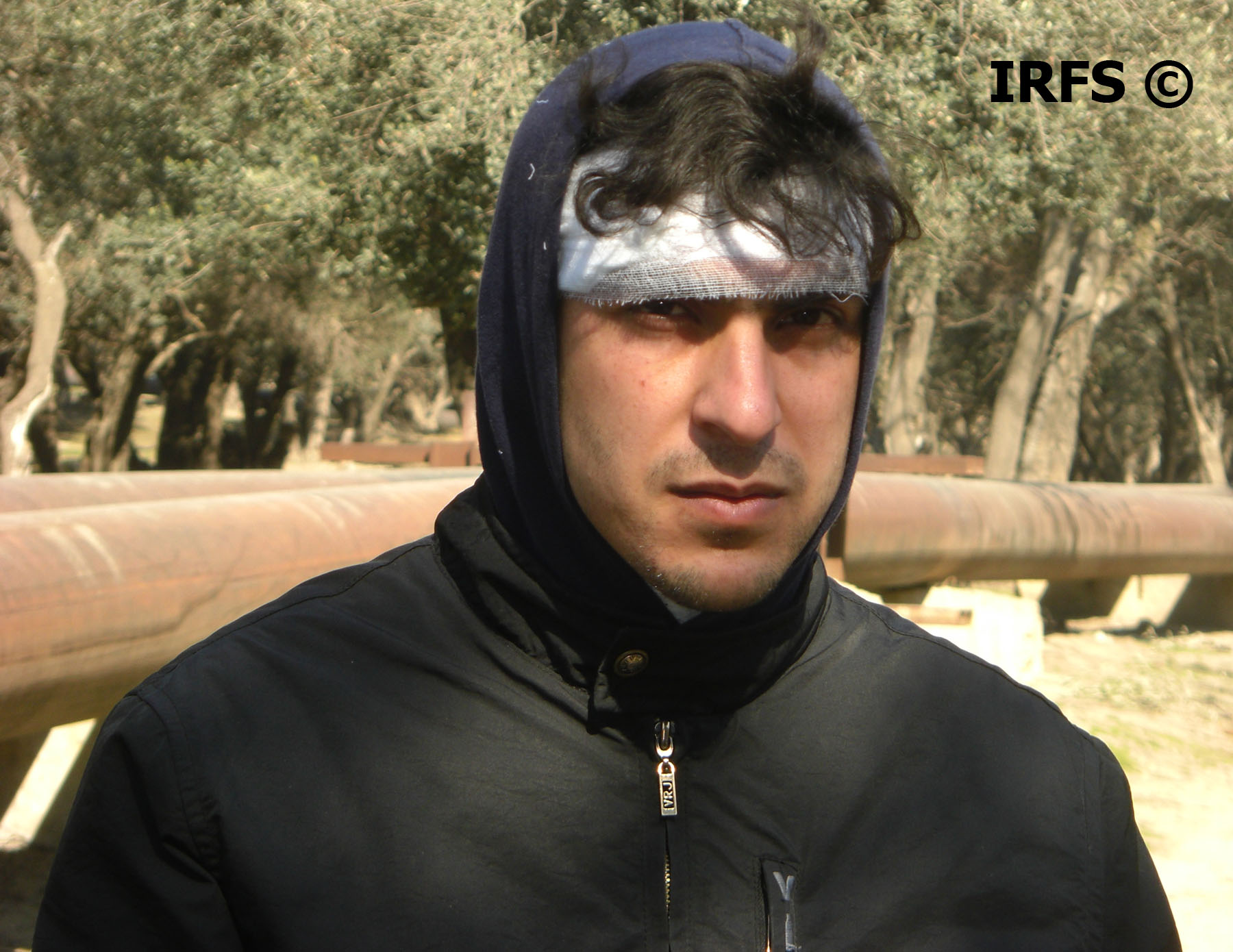 Yesterday (April 25), “Azadlig” Newspaper received information about National Security Ministry (MSN) officer Akif Chovdarov, who is accused of beating journalist Agil Khalil.
According to “Azadlig,” it has information that Chodarov, who was drawn into the investigation into the 22 February beating of Khalil, was detained.
To determine if this information is true, “Azadlig” Newspaper contacted NSM Public Relations Department head Arif Babayev. Babayev said this information is unfounded and recommended that the newspaper contact the prosecutor’s office, as that structure is investigating this case. The Chief Prosecutor Office’s Public Relations Department said that A. Chovdarov is not being held.
“Azadlig” Newspaper also contacted some of its private sources with regards to this matter. They confirmed that Chovdarov has not been arrested and is not formally charged with committing any crime.
Previous Post