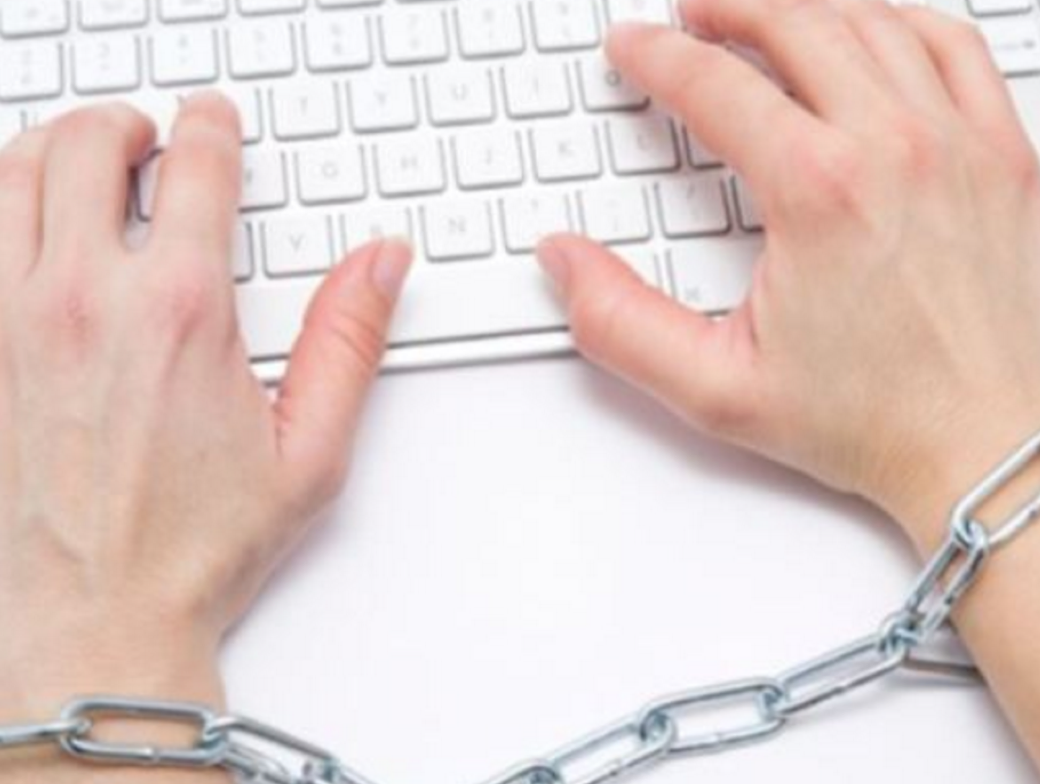 Ali Hasanov, the President’s Aide on sociopolitical affairs, has stated that new restrictive measures may be imposed on Internet activity, which he said were ‘justified by rumors spread by the online media about the actions in the regions.’

“Online media in Azerbaijan spreads rumors, non-objective and even provocative materials on every little issue, from the incidents occurring in the conflict zone to any local event. The main source of this [content] is social networking sites. Unfortunately, on many occasions online media circulates information disseminated on social networks without verification, which misleads the public. After the devaluation [of the manat] in December 2015, some websites published articles about outbreak of a ‘popular protest’, by that Azerbaijan will not be able to find a way out of this situation, also quoting foreign ‘experts’,” said Hasanov.

According to Hasanov, spreading hearsay constitutes open hostility against the government and the public, and as such is inadmissible. He added that a series of legislative and practical steps may be taken by the authorities to prevent such cases.

Hasanov’s statement comes on the heels of the recent proposals by Press Council chairman Aflatun Amashov, on bringing Internet media – including news websites and blogs – under the same legislative umbrella as traditional media, seemingly in a move to gain control over online content.

At its January 29th meeting, the Press Council discussed the allocation of state funding to online media in Azerbaijan. “The issue of allocating state funding to online media as well as traditional media was discussed at a meeting between the Azerbaijani President Ilham Aliyev and the Board members of the Press Council. State support may be allocated to online media outlets for coordinating influence on the public opinion with the interests of the state and the society, making them more effective, and ensuring systematic promotion of Azerbaijan on the world stage,” said Amashov.

The meeting emphasized the importance of detailing the specific criteria relevant to this issue and of bringing a final proposal to the leadership.