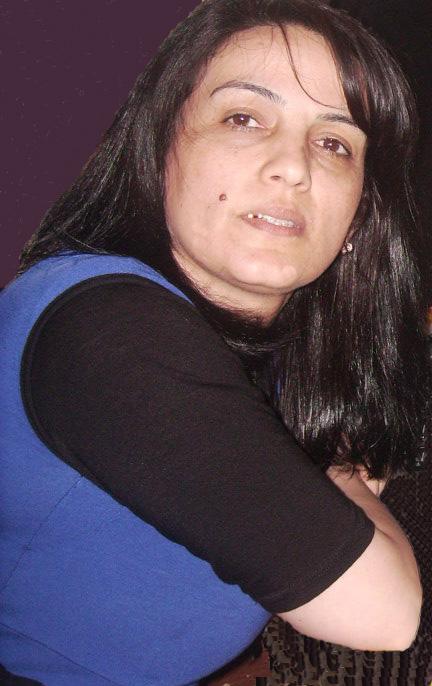 Presspost news portal’s editor-in-chief Nigar Almangizi has allegedly received a death threat. The Institute for Reporters’ Freedom and Safety (IRFS) was told this by the editor-in-chief herself. According to N.Almangizi, she was insulted and threatened to be killed by one person who wrote to her by means of MSN from e-mail address matanat@centrum.cz.
“At the end of January Garabag lands were introduced as belonging to Armenia on the tourist road map in “Chedoc” journal, which is the organ of a tourism company located in the Czech Republic,” said Nigar Almangizi. “We faced the objection of Azerbaijani Diaspora Head in the Czech Republic Elshen Nazarov after we published the critical article regarding this.”

N.Almangizi emphasized that several days later Azerbaijan’s embassy in Czech was also concerned about the issue and eventually the map was removed from the journal’s website. The editor-in-chief said that she was sent a link related to Elshen Nazarov’s activities from e-mail matanat@centrum.cz four days ago (14 February), and then she was threatened and insulted. Although she is not sure, N.Almangizi believes that this person is E.Nazarov. She added that she will appeal to the Chief Prosecutor’s office, the National Security Ministry and other related organs.

EU ISSUES STATEMENT REGARDING SITUATION OF MEDIA FREEDOM IN AZERBAIJAN

STUDENT-JOURNALIST APPEALS TO COURT REGARDING HIS DISMISSAL FROM UNIVERSITY