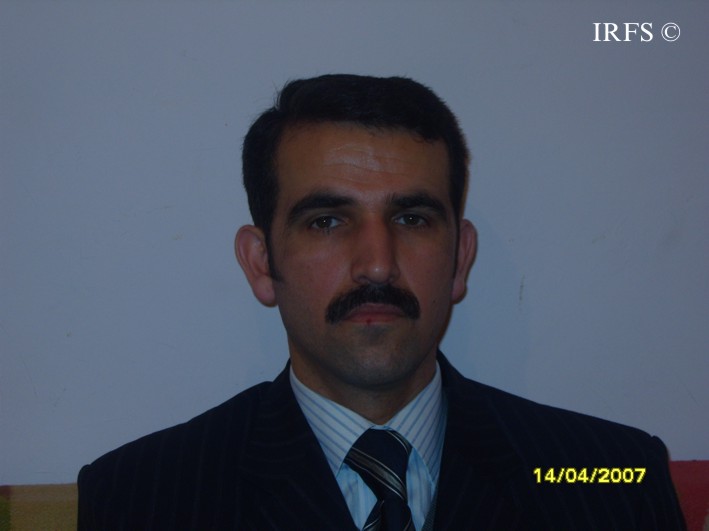 Today, 1 February, in the Nizami District Court, under the chairmanship of Judge Ziya Aliyev, a preliminary hearing was held on the special format lawsuit of Academic Jalal Aliyev against Yeni Musavat newspaper’s first deputy editor-in-chiefs Azer Aykhan and newspaper’s reporter Goshgar Bakili. Plaintiff’s representative Mezahir Sadigov and defendant Azer Aykhan participated in the hearing.
The judge said that a public defender was appointed for Azer Aykhan by the government; however, the defender was not able to take part in the hearing. Therefore the preliminary hearing will continue on 8 February, at 3.30 p.m.
The lawsuit stems from an article published in Yeni Musavat about J.Aliyev on 5 January. J.Aliyev filed a lawsuit in the special format under articles 147 (defamation) and 148 (insult) of the Criminal Code claiming that the information in the article “The owner of the hotel about which the President was not happy identified; ‘Baku’ hotel’s owner is J.Aliyev” is degrading to his honor and dignity and does not conform to reality.
Deputy Jalal Aliyev is the brother of late President Heydar Aliyev and the uncle of the incumbent President Ilham Aliyev.
Yeni Musavat newspaper has been published since 1992 and operates as daily newspaper and has large circulation.
Previous Post

“IDMAN-AZERBAIJAN” TV CHANNEL HAS BEEN OPERATING ILLEGALLY FOR ONE YEAR