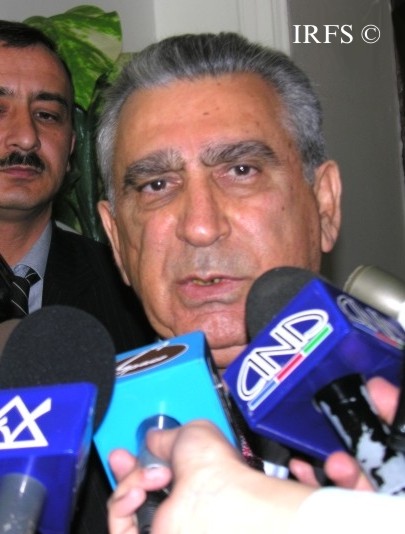 “Press Freedom is one of the key principles of democracy,” said Minister on European Issues of Great Britain Jim Murphy, expressing his opinion about Head of Presidential Administration Ramiz Mehdiyev’s statement that “90 journalists are currently in prison in Great Britain.”
J. Murphy finds R. Mehdiyev’s statement groundless, “I can proudly say that there’s no imprisoned journalist in our country. There won’t be any tomorrow, either.”