S. STREKALIN SENTENCED TO ONE YEAR AND SIX MONTHS IMPRISONMENT 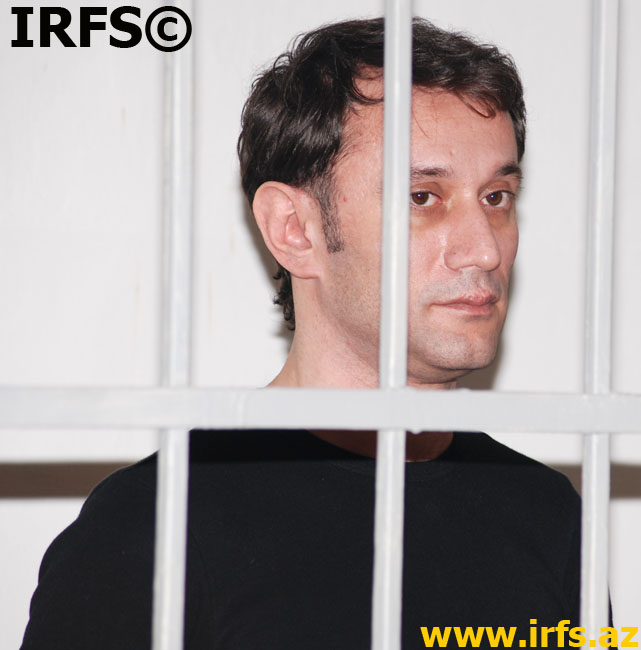 Today (15 July) Sergey Stekalin, who is accused of stabbing "Azadlig" Newspaper correspondent Agil Khalil on 13 March 2008, was sentenced in the Nasimi District Court, under the chairmanship of Judge Shahin Abdullayev.
Strekalin, found guilty under article 127.1 (intentional infliction of minor bodily harm) and article 234.1 (illegal possession of narcotics) of the Criminal Code, was sentenced to one year and six months of imprisonment.

A.Khalil turned his back to the judge as a sign of protest to the sentence when it was announced. After the sentence was announced he said protesting, “I ask God to take care of you. Shame on such a court! You, dishonest!” At this moment the judge ordered to remove Khalil from the hall, and court supervisors took him out of the hall.

Recall that A.Khalil was stabbed by unknown people on 13 March 2008. Although the investigation found Strekalin guilty of Khalil’s stabbing, A.Khalil insists that he doesn’t know Strekalin at all and Stekalin did not stab him.