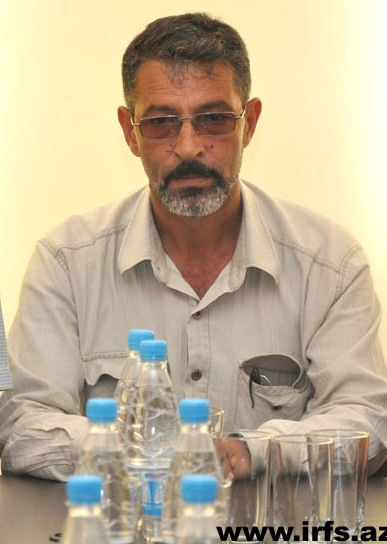 Today, 19 October, satiric poet Sakit Zahidov turns fifty. Sakit, who has always expressed a critical stance against the government, spent three years of these 50 years in prison.
Sakit Zahidov was arrested on 23 June 2006 for possession of narcotics, and sentenced to three years of imprisonment by the Grave Crimes Court. He was released on 17 March through an amnesty act.

The Institute for Reporters’ Freedom and Safety congratulates the poet in accordance with his birthday and wishes him success in his work.