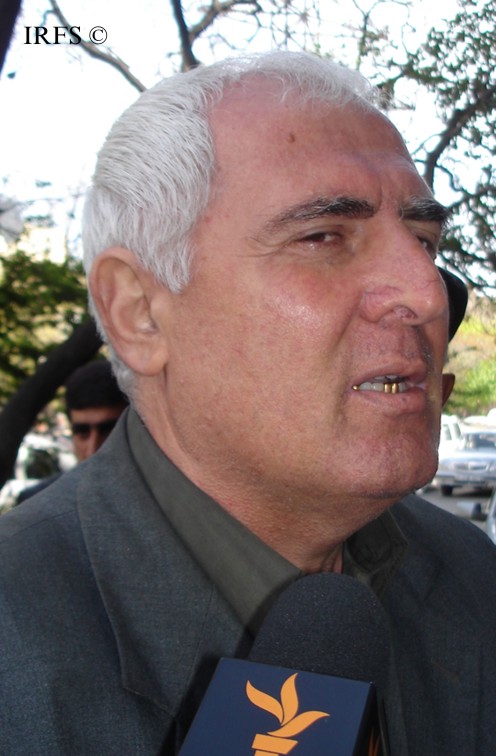 “Senet Newspaper” Writer Raset Pirisoy has appealed to local law enforcement agencies, particularly the Ministry of Interior, to ensure the safety of his family.
This is reflected in a statement that the Institute for Reporters' Freedom and Safety received from Pirisoy today (May 1).

According to the statement, yesterday (30 April) the Binegedi District Court did not fulfill Shusha resident Fyodr Maharramov’s lawsuit against Pirisoy due to the poem “Fedka”. After this, in the evening, a female member of the family that seized Pirisoyu’s apartment 15 years ago and was later removed by a decision of court came to Pirisoy’s house and demanded that he vacate the premises.
According to Pirisoy this is not the first incident like this. He has been targeted by different forms of provocation before; the electricity to his apartment has been cut, and he has been cutoff while walking by unknown people.