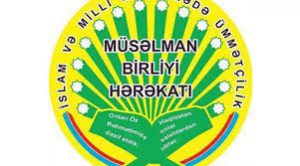 The religious activists were arrested for gathering outside Sabunchu District Main Police Department in protest against the arrest of Muslim Union Movement’s deputy chairman Elchin Gasimov on November 5, 2016. They were charged under Articles 233 (organization of actions promoting infringement of social order or active participation in such actions) and 315 (resistance or use of violence against a government representative) of the Criminal Code.