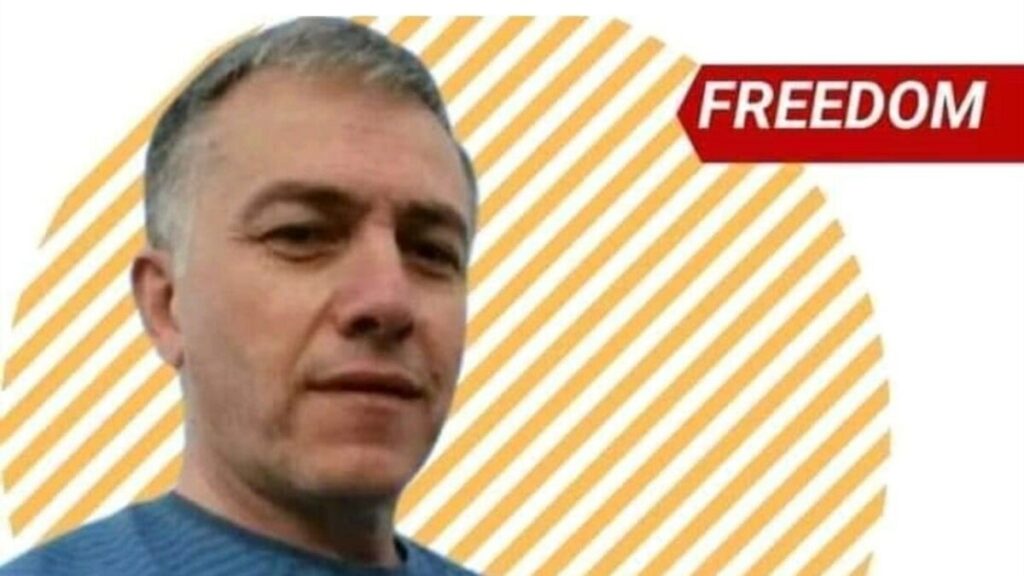 On December 6, 2021, Rustamov’s lawyers filed a petition for his release due to a sharp deterioration in his health due to a long hunger strike. The case was referred to Judge Nariman Mehdiyev. Since then, only once – on December 30, a meeting was held and an examination was appointed.

The next meeting was held only on March 3, about which the lawyer Bahruz Bayramov was informed at the last moment. The lawyer asked to postpone the meeting because he has another process in the city of Ganja. The assistant judge said that the meeting was postponed to March 10. However, the lawyer was deceived by considering the case without him.

On March 4, Rustamov called his relatives and said that the trial had taken place and refused to release him. The lawyer told Turan that an appeal would be filed against the court’s decision. He also said that the plenum of the Supreme Court rejected the application for early release of Rustamov, taking into account numerous appeals from relatives and the public.

Human rights activists recognized him as a political prisoner. On November 6, he began an indefinite hunger strike demanding release and ended it on the 41st day.

Saleh Rustamov is a veteran of the Karabakh war. In 1992, being the head of the Executive Power of the Gedebay region, he was one of the leaders of the Bashkend operation to ensure the security of the border villages of the region.