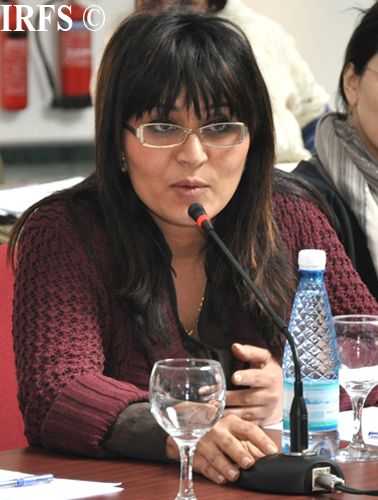 Journalist Ilhamiyye Rza filed an appeal against the decision of the Yasamal District Court that was adopted on her lawsuit against Space Independent TV and Radio Company, according to the Monitoring.az website.
The lawsuit against the TV channel stemmed from its failure to present the copy of the order regarding her dismissal from work and labor-book after three years and TV channel’s illegal refusal to do relevant registration indicating that he worked in the company.
In the lawsuit filed against Space TV in August, 2009, I.Rza was seeking for the appropriate registration in her labor-book to be conducted for the period she worked, and for a compensation for moral and material damages.
On 18 January, 2010, the Yasamal District Court issued a decision to not fulfill I.Rza’s lawsuit. Therefore her lawyers, the employees of the Legal Education Society, put forth an appeal in the Baku Appellate Court.
Previous Post

HEARING HELD ON CASE OF A GROUP OF JOURNALISTS