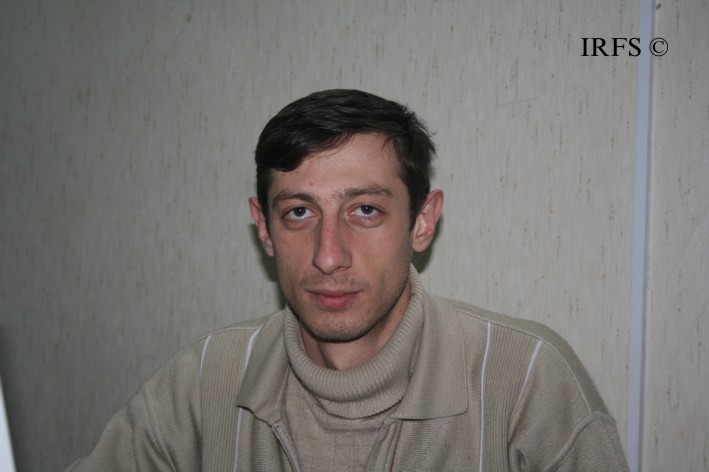 On 23 June, at approximately 10:00 p.m., unknown people came to “Yeni Musavat” newspaper correspondent Elshad Mammadli’s house and allegedly seeking to exert psychological pressure on him. E. Mammadli told the Institute for Reporters’ Freedom and Safety that he was at his mother’s who lives near them.
“My wife called and said that unknown people were searching for me,” said E. Mammadli. “I returned home immediately and, on the way home, called Ministry of Interior Service phone 102 for the sake of safety. There were four unknown people in the yard. One of them, claiming to be Nizami Mammadov, said that the owner of VAZ 2109 automobile had a dispute with his cousin Samir Mammadov, who is a road policeman, and then left the scene after presenting himself as a journalist.  N. Mammadov stated that his cousin told him to see who this journalist is, and they came to my house because I have the same model.”
According to E. Mammadli, after he told them that he never had any disputes with the road police, they apologized and left saying that they were in fact looking for a journalist named “Eldar,” not for him.
E. Mammadli stated that he was called to the Absheron District Police Department yesterday, 24 June, in connection with the call he made to 102 service and was interrogated regarding the incident. He asked for the legal measures to be taken in connection with this issue, added Mammadli.
Previous Post

HEARING CONDUCTED ON LAWSUIT AGAINST NTRC