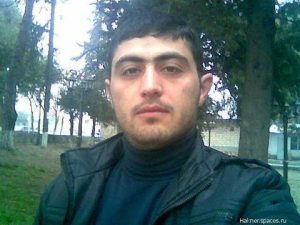 Samir Hasanov was detained on 7 February, while taking food to the police department for Shaki branch chairman Islam Hasanov who had been apprehended the day before.

Recall that, on 7 February, Shaki City Court sentenced APFP Shaki branch chairman Islam Hasanov to 25 days of administrative imprisonment. He was summoned to the police department over an alleged argument with traffic police and was detained there.