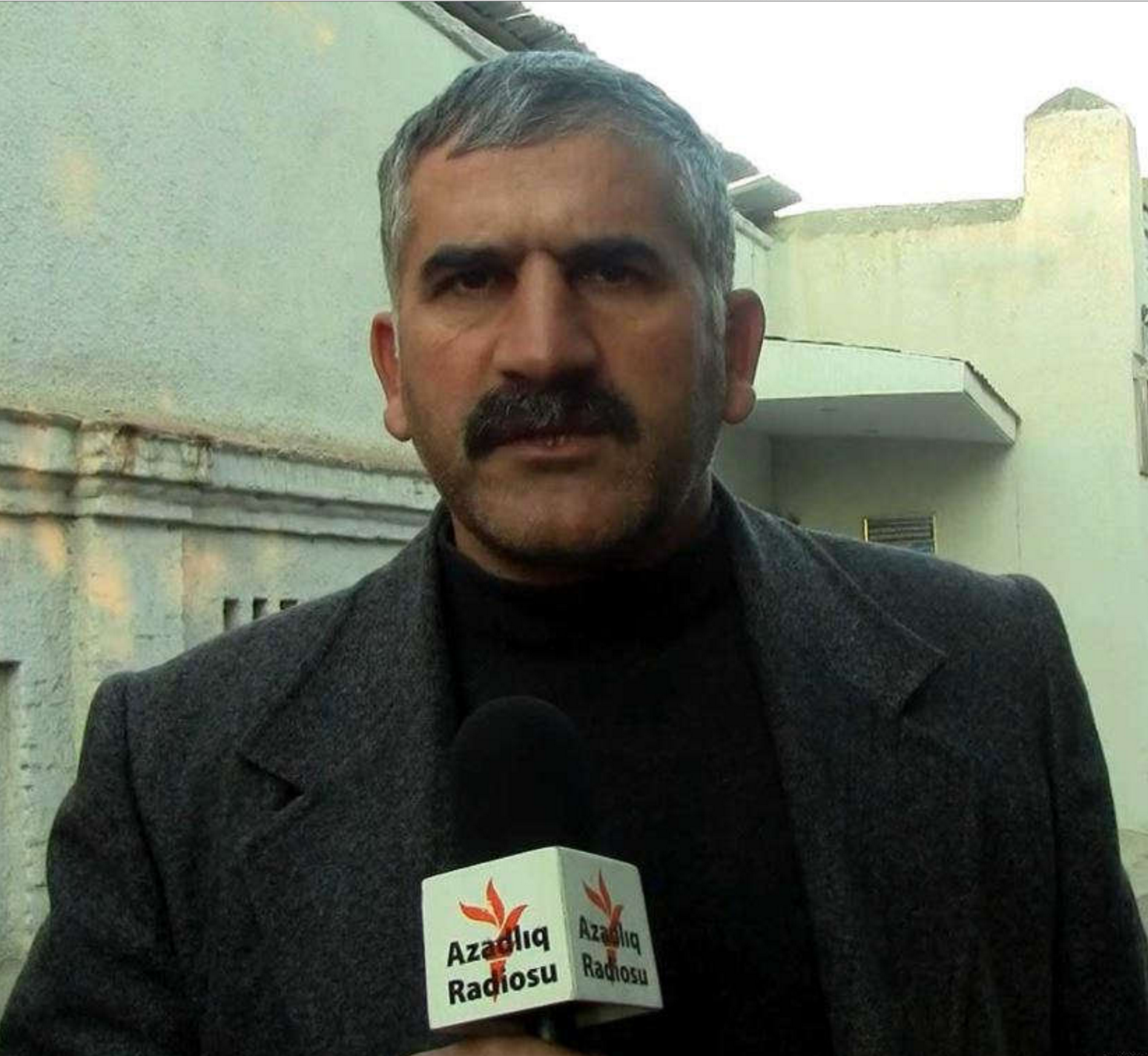 At the hearing, the judge declared that the court lacked jurisdiction and referred the case to the Nasimi District Court in accordance with the principle of territorial jurisdiction.

Lawyer Alayif Hasanov was disbarred in July 2015, on the grounds that on 6 November 6 2014 he had been sentenced to 240-hours of community service. The penalty stemmed from the lawsuit brought against him by Nuriyya Huseynova, a former cellmate of human rights defender Leyla Yunus. Hasanov had publicised a statement by Leyla Yunus in which she described her harassment by Huseynova. On this basis Huseynova brought a private case against the lawyer.