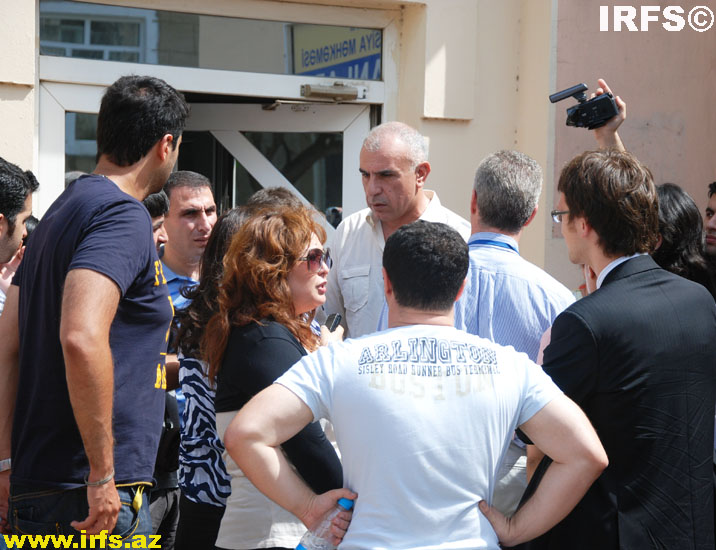 The same decision was adopted during the hearing held on Emin Milli’s appeal. “The motion I put forth in connection with Emin Milli’s participation in the hearing was fulfilled, and Judge Jamal Ramazanov scheduled the hearing for 20 July at 2:30 p.m.,” defense lawyer Elton Guliyev told this to IRFS.
Journalists and monitors were not allowed in the court because both hearings were held closed.