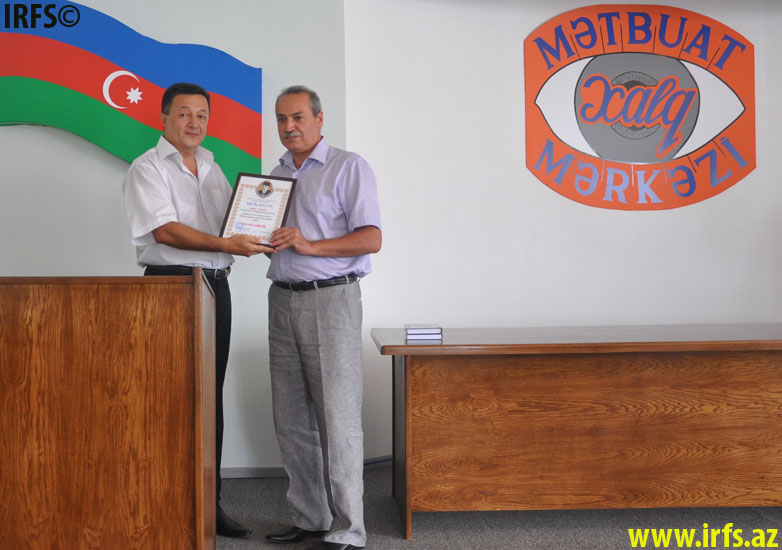 The Azerbaijan Journalist Union Head Elchin Shikli said that the Azerbaijani press is celebrating its anniversary with both achievements and problems. Some of the problems pertain to the freedom of press and professionalism. “With the arrival of young people to press, these issues will be solved,” added Shikli.