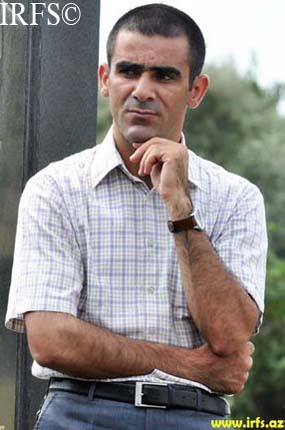 “The call stems from a semiannual report regarding the ‘legal situation of the media in Azerbaijan in 2010’ that MRI disseminated yesterday,” said Agaliyev. “During an hour long interrogation, I was asked questions about the pressure and attacks against journalists that were in the report. They said that they investigate all cases of pressure against journalists and that they doubt the validity of the numbers stated in the report regarding the harassment of journalists. I told them that these statistics were gathered according to information that was published in the media.”

Agaliyev added that Yashar Aliyev and Fazil Hasanaliyev told him to be careful not to damage Azerbaijan’s image when these reports are officially published prepared.