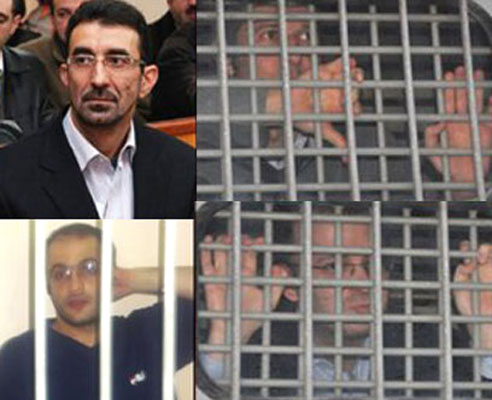 In the “Global Overview” of the International Press Institute Azerbaijan has been ranked first for the number of imprisoned journalists.

“Elsewhere in Europe, Azerbaijan retained its position as the continent’s most prolific jailer of journalists,” the report reads. “The courts imprisoned at least four more journalists this year: Nota deputy editor Sardar Alibeyli and journalist Faramaz Novruzoglu, in October, on insult charges, and then two bloggers, Emin Milli and Adnan Hajizade, in November, on charges of hooliganism, and Talyshi Sado editor-in-chief, Novruzali Mamedov died in detention in August. The Baku-based Institute for Reporters Safety and Freedom, a local press freedom monitor, said it believed that the two bloggers were jailed in retaliation for publishing material that criticized the government online.”
The goal of IPI’s report is to bring the attention of socio-political circles to the issues of freedom of speech.

To view the report: