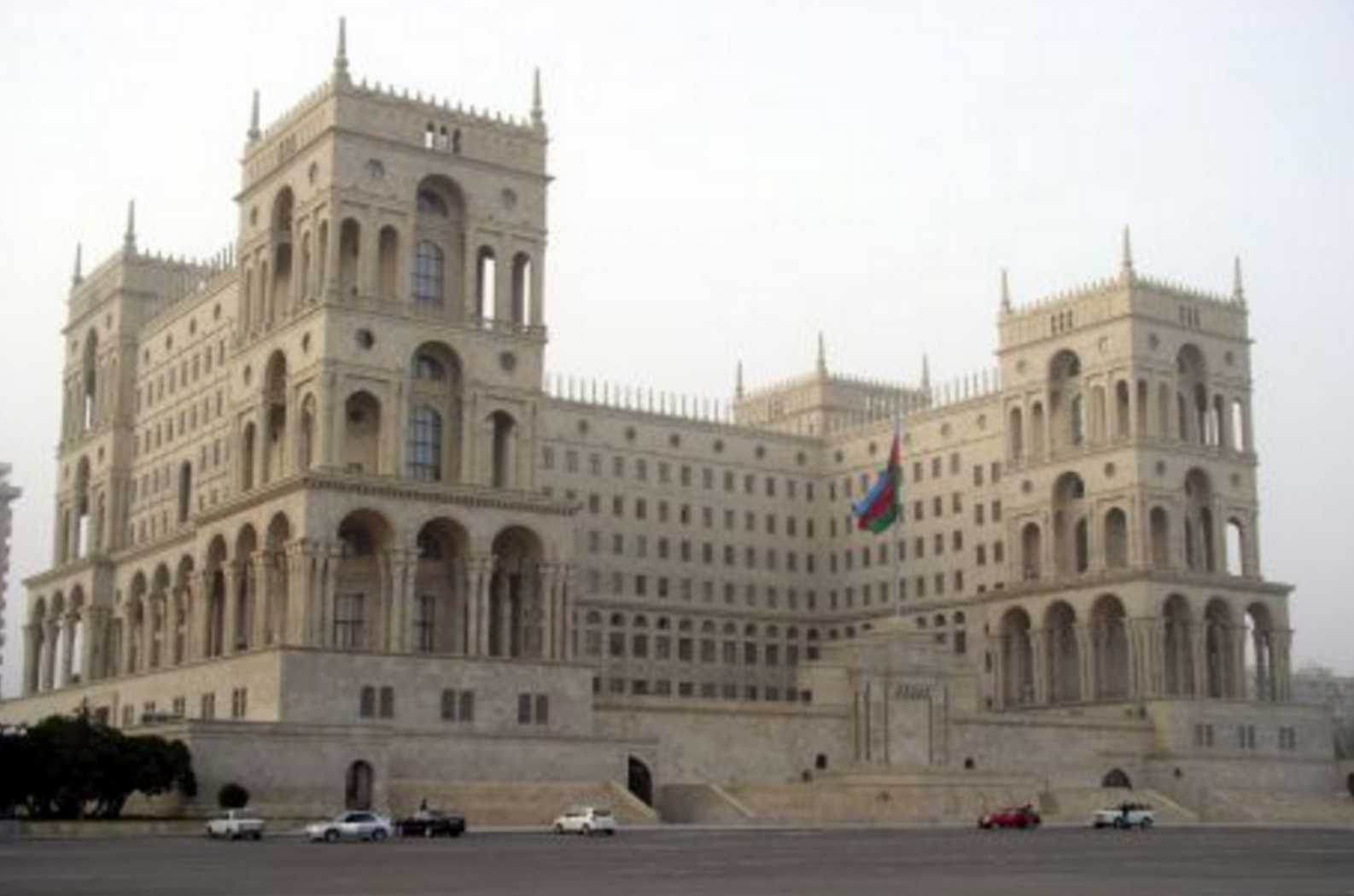 The agenda of the spring session of the Azerbaijani Parliament includes discussion of the draft constitutional law on “Addressing the issue of executability of the decision of an intergovernmental human rights organization by Azerbaijan.” The bill will be presented to the Parliament by the Legal Policy and State Building Committee. The content of the bill is currently unknown.

The spring session of the Parliament will commence on February 1 and run until May 31.

Azerbaijan is a member of the Council of Europe, the OSCE, and a number of UN agencies working to protect human rights and freedoms.

The timing of this bill is no coincidence. In December 2015, Azerbaijani’s northern neighbor Russia adopted the law allowing it to reject decisions by international courts including the European Court of Human Rights. The law runs counter to Russia’s national constitution. Russia did not, however, exclude the possibility of exceptions. Russia took this decision after the European Court awarded shareholders in Yukos 1.9 billion euros ($2.6 billion) in damages. The Strasbourg-based court found that Russia had failed to “strike a fair balance” in its treatment of Yukos, once run by former oligarch Mikhail Khodorkovsky, and had forced the company to pay excessive fees.