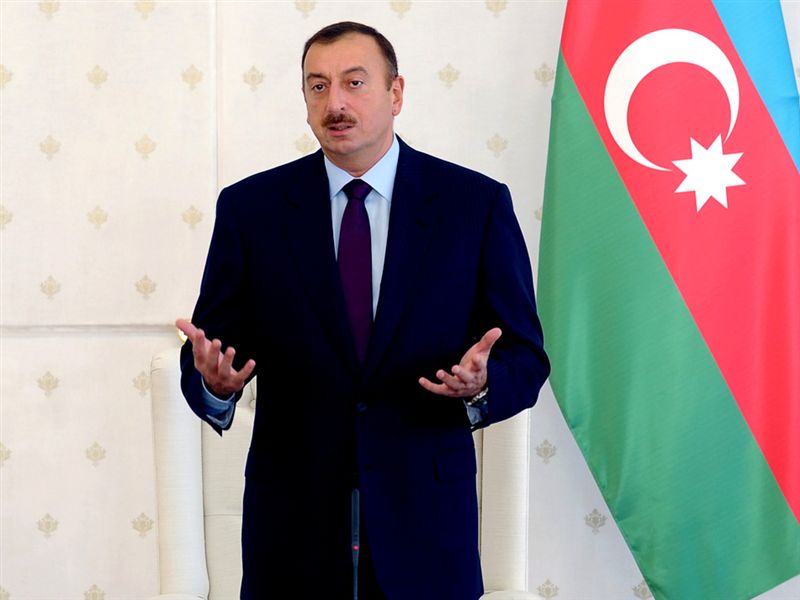 On September 15, President Ilham Aliyev visited School No.148 in connection with the start of the new academic year. The President praised the national educational standards.

“Today, ideological wars are being waged across the world, and special programmes are implemented, targeting young people in particular. Some countries are carrying out measures under the name of globalization, eventually leading to problems for those countries,” said Ilham Aliyev.

According to the President, Azerbaijan is implementing its own development model, which is based on independence, national values, patriotism and independent policy, aimed at protecting young people from foreign influences and so-called principles that run counter to Azerabijani values.

Some international circles want to create their areas of influence. However, we have a path of our own,” emphasised Aliyev.

The President accused Europe of xenophobia, racism and fascism, referring to the current migrant crisis in Europe, where refugees from the Middle East are “tormented.”

“Where are tolerance, multiculturalism, benevolence, and compassion?” asked the President.

His speech came in the wake of the European Parliament’s 10 September resolution on Azerbaijan, which called for the release of political prisoners and visa bans against certain officials.