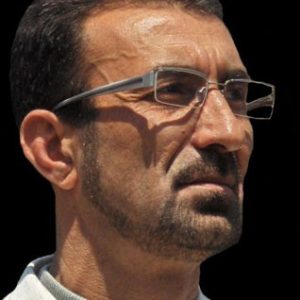 According to Hajiyev, the two ministers appealed to the court over the article “Ramil Usubov gets angry at Kamaladdin Heydarov” that was published in the 1 March 2013 issue of the newspaper. They requested that the court punish the chief editor of the newspaper under articles 147.1 and 147.2 of the Criminal Code (defamation). Article 147.1 stipulates 6 months of imprisonment, or alternatively, fine of up to 500 AZN, public works for up to 240 hours or corrective labor for up to 1 year; while, article 147.2specifies 3 years in jail, or, corrective labor for up to two years.  Hajiyev said the newspaper’s management is going to take necessary legal steps.

Department head of the Interior Ministry’s press service, Orkhan Mansurzadeh, confirmed the information to IRFS, saying that a lawsuit has been filed with the Yasamal District Court over the said article.