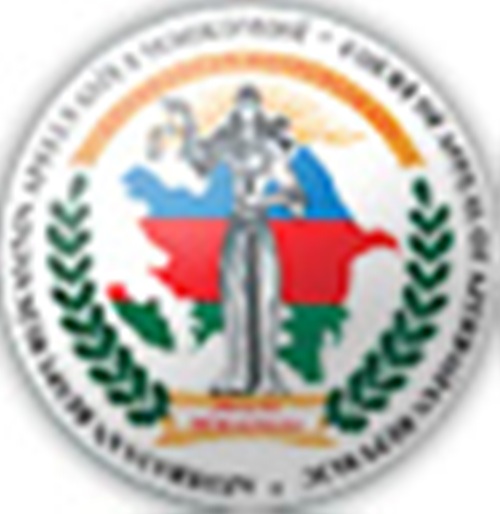 The Baku Appellate Court has reviewed the decision regarding the consideration of an appeal that was sent to the Azerbaijan Republic Court Rights Council by the Institute for Reporters’ Freedom and Safety. In a response letter from the Appellate Court that IRFS received today, January 13, it is stated that the failure to grant IRFS employees permission to film and photograph open court hearings is in accordance with Azerbaijan Republic Criminal Procedure Code article 310.2.4 – “During court hearings photo, video, audio, computer and other equipment with recording capabilities may only be used with permission from the judge who is chairing the hearing.
Film and photo recordings, video recordings, live broadcasting by radio and TV channels also encompasses the permission from the sides participating in the lawsuit.”

Time and time again, with reason, different judges have forbidden IRFS employees from filming and photographing open court hearings. As a result of this, IRFS appealed to the Court Rights Council.

EMPLOYEE OF “YENI MUSAVAT” NEWSPAPER CALLED TO MINISTRY OF INTERIOR