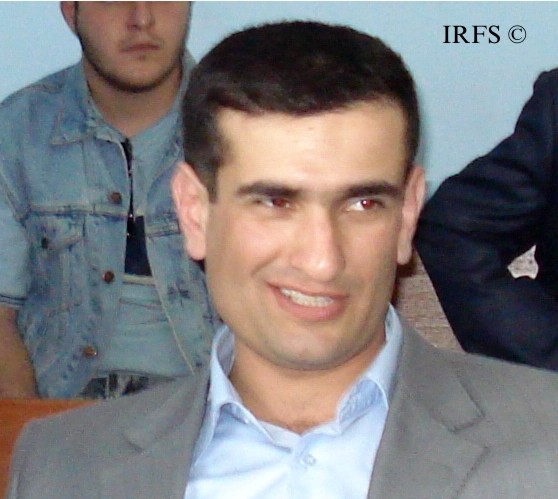 “Mukhalifet” Newspaper employee Yashar Agazadeh has sent a complaint to the European Court of Human Rights. Agazadeh told this to the Institute for Reporters’ Freedom and Safety.
“On 27 June 2006 I sent an information request to Finance Ministry Samir Sharifova and requested a copy of the act prepared in connection with the inspection that the ministry conducted in Baku State University,” said Agazadeh. “However the ministry never sent a response.”

As a result, on 1 August 2006 Agazadeh appealed to the Nasimi District Court will a requested that that the failure to respond to his information request be declared illegal, but the court did not fulfill his lawsuit. In addition, appeals against this decision and a cassation complaint were not accepted. Therefore, Agazadeh alleges that his rights envisaged in Azeri legislation and the European Convention on Human Rights have been violated, and he has appealed to the European Court of Human Rights.
Previous Post