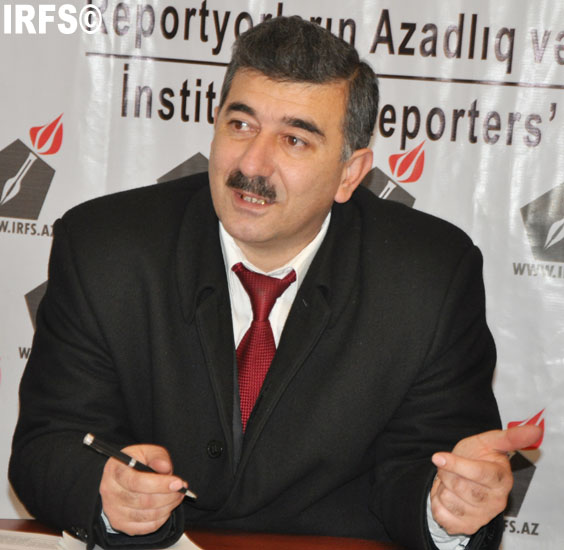 Today, 18 January, in the Supreme Court, under the chairmanship of Judge Gunesh Khudaverdiyeva, Korrupsiya ve Jemiyyet editor-in-chief Mammad Ahmedoglu’s cassation complaint was considered. The Supreme Court adopted a decision not to fulfill the cassation complaint.
M.Ahmedoglu filed a lawsuit against the Press Council demanding that the council issue a refutation and apologize for including Korrupsiya ve Jamiyyat journal on the list of racketeering press, and the defendant pay 4000 (four thousand) AZN for material damages and 100 000(one hundred thousand) for moral damages. On 30 June 2009 the Binagadi District Court issued a decision not to fulfill the lawsuit and the Baku Appellate Court decided not to fulfill editor-in-chief’s appeal on 16 September.

Korrupsiya ve Jemiyyet journal began to operate in October 2005. The journal was published once in 2-3 months, but had to stop its activity after it announced “racketeering press” by the Press Council because printing houses did not want to publish it.