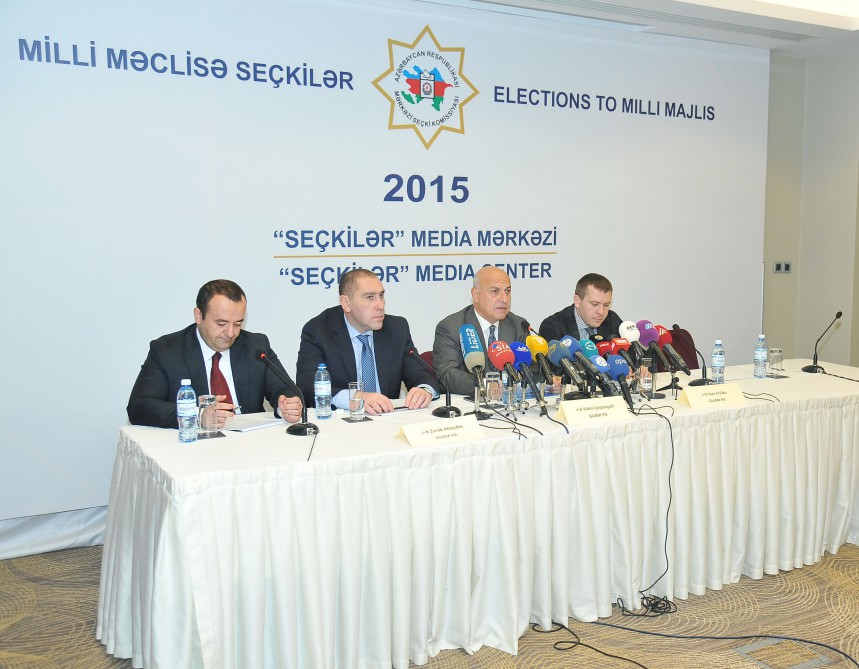 On November 17, the Central Election Commission (CEC) held a meeting to review the appeals received by the CEC in connection with the Elections to the Milli Majlis (Parliament), held on November 1 2015. The CEC annulled the election results of the Agdash constituency #90, reportedly due to the discovery of legislative violations by local municipality representatives. The winner of this constituency had been announced as Chingiz Asadullayev, the head of AzeriGasBank.

It is claimed that Chingiz Asadullayev is a close relative of the former Minister of National Security Eldar Mahmudov, and who apparently used AzeriGasBank for illegal transactions.