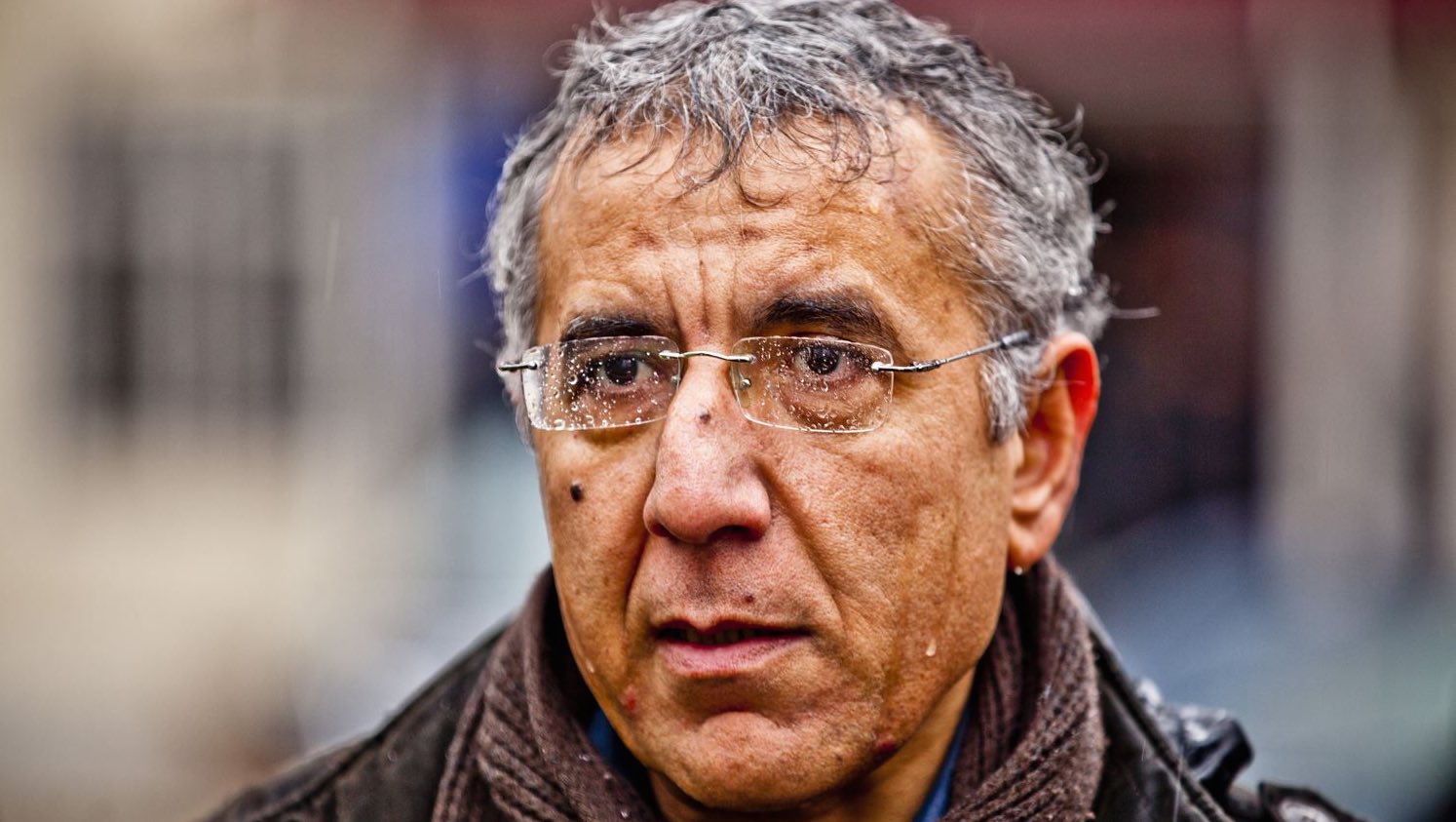 The director of Turan Information Agency, Mehman Aliyev (no relation) has been denied the opportunity to interview the imprisoned human rights defender Intigam Aliyev at Prison #6, reported Mehman Aliyev himself on November 17.

He received a rejection letter from the acting Deputy Chief of the Penitentiary Service, Rafig Ramazanov. The letter stated that the request, addressed to the Minister of Justice Fikrat Mammadov, had not been composed in accordance with the requirements of the Law on Public Participation, and it was undesirable to permit the meeting due to the lack of kinship or other ties.

“According to Article 22.2 of the Code of Execution of Punishments, a mass media representative can meet a prisoner. So, I asked to meet and interview Intigam Aliyev in accordance with the law,” said Aliyev.

He plans to write to the Ministry again, and in the event of a second refusal, to appeal to the courts.

Background: Intigam Aliyev was arrested on 8 August 2014. He was sentenced to 7.5 years in prison by Baku Grave Crimes Court, on charges of tax evasion, illegal entrepreneurship, misappropriation, service forgery and abuse of official powers. The human rights defender rejects all the charges as politically motivated. Amnesty International has recognized Intigam Aliyev as a prisoner of conscience.