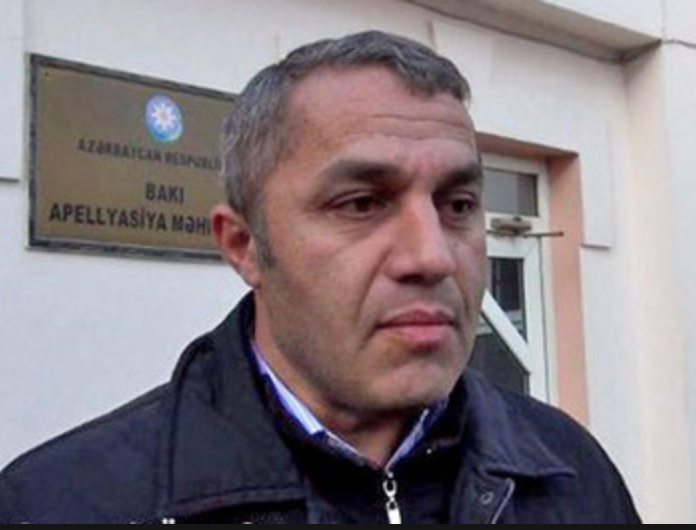 Narimanov District Court, under the judge Turgay Huseynov, continued the hearing on the hooliganism case against Mammad Ibrahim, the advisor to the chairman of Azerbaijan Popular Front Party (APFP).

Mammad Ibrahim was arrested on September 30, 2015, in a criminal case launched on the basis of the complaint made by former APFP member Mikayil Guliyev. He was first charged under article 221.1 (hooliganism) of the Criminal Code. Almost a month later, two more persons, Oruj Valiyev and Mahammad Gurbanov filed a complaint claiming that during the incident Mammad Ibrahim had punched them, too. After that, the initial charge brought against Mammad Ibrahim was replaced by a more serious one under article 221.2.2 of the Criminal Code, which stipulates a punishment of imprisonment for up to five years or correct labor for up to two years.

Mammad Ibrahim’s lawyer Yalchin Imanov filed a motion with the court to issue an order on taking measures against Mikayil Guliyev in light of the witness testimonies, and to send this order to law enforcement agencies for execution. The motion was left unconsidered, whereupon Yalchin Imanov remarked that the court and the public prosecutor treated the motions perfunctorily, without going into their merits. The judge Turgay Huseynov interpreted it as contempt of court, and decided to appeal to the Bar Association to bring Yalchin Imanov to disciplinary responsibility.

A similar experience befell Khalid Bagirov, another attorney defending political prisoners, back in December 2014, when he was disbarred for saying “If there were justice in Azerbaijan, the judge of a court of first instance wouldn’t make such an unfair and biased decision, or wouldn’t work as a judge” during the REAL Movement chairman Ilgar Mammadov’s trial in Shaki Court of Appeal.