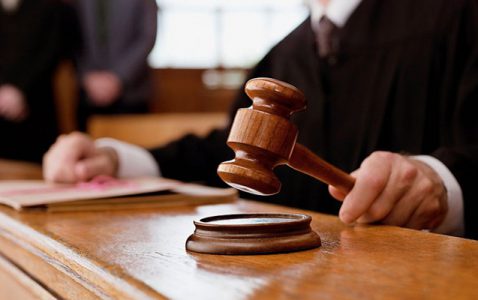 Baku Court of Appeal held a hearing on the complaint regarding the blocking of some websites critical of the Azerbaijani government. Judge Abdin Huseynov presided over the hearing.

At the hearing, the representatives of the websites argued that there was no basis to block a website for a particular piece of information. In addition, a motion was lodged to provide an explanation for how long the websites had been blocked. The motion was not granted. At the end, the court announced the decision and the websites’ complaint was dismissed.

The websites’ representatives noted that they would file an appeal with the Supreme Court.

On 27 March 2017, the Electronic Security Centre of the Ministry of Communications blocked access to several pro-opposition internet resources, including azadliq.info (Azadliq newspaper), azadliq.org (Azeri version of the Radio Liberty), azerbaycansaati.com, meydan.tv, as well as “Azerbaijani Hour” and Turan TV video channels. The Ministry appealed to the court, accusing the above websites of ‘violating the lawful interests of the society and the state’, mainly through calls for religious radicalism and other illegal actions.