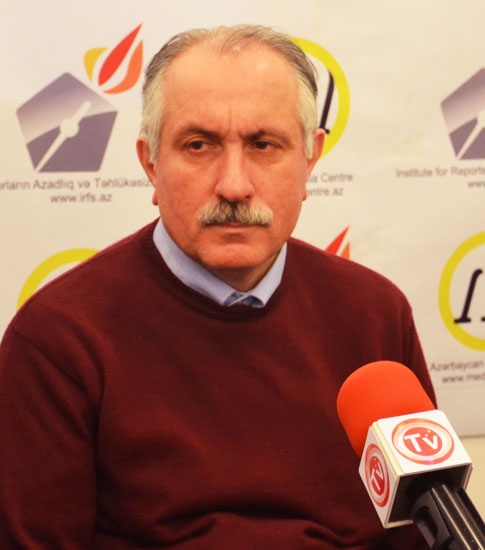 On January 23rd the Baku Administrative Economic Court #1 heard the lawsuit of Turan News Agency against the Baku City Executive Power. Judge Vusala Bakhishova presided over the hearing. The court partially granted the lawsuit by requiring the Executive Power to pay 10 AZN in court costs and respond to the plaintiff’s request for information regarding the number and owners of newspaper kiosks. Turan Information Agency director Mehman Aliyev intends to appeal against the ruling of the court for delaying the consideration of the lawsuit and serving the interests of the Executive Power.

Background: Turan Information Agency sued the Baku City Executive Power after the latter failed to respond the Agency’s inquiries regarding the replacement of newspaper booths belonging to Gasid Company with new kiosks, financial harm that editorial offices suffered due to this procedure and Executive Power’s deliberate defiance of president’s orders on the state support to mass media.

Azadliq newspaper correspondent says he is under surveillance