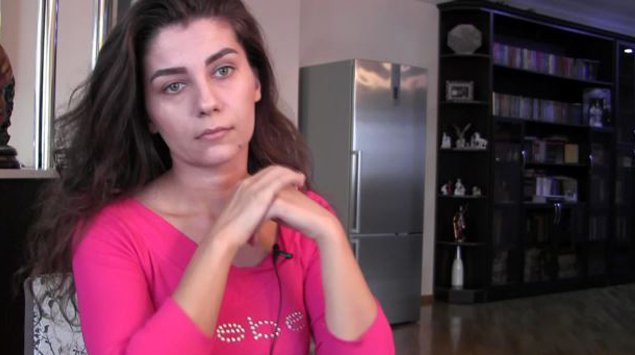 On November 19, the hearing on the case of Gunel Hasanli, daughter of National Council Chairman Jamil Hasanli, continued in the Baku Court of Appeal, chaired by the judge Aflatun Gasimov.

Gunel Hasanli’s lawyer Adil Ismayilov made a speech at the hearing.

“I believe that what I am going to say here today will not influence your decision, as I am not so naïve as to believe that it is you who makes the decision in this case. I know that the decision is not determined by the case materials, evidence and, above all, the law. These are of no importance to the person who is taking these decisions, because this case relates not to her action, but to her father’s work. At the preliminary hearing, we filed a motion stating that the preliminary investigation of the case and the subsequent judicial investigation conducted by the court of first instance were biased and incomplete. We requested a new forensic examination, but Jeyhun Allahverdiyev, the expert that you appointed, re-confirmed his unlawful and unfounded opinion. I should also note that it is the prosecution’s duty to prove the defendant’s guilt. We have again presented our reasoned arguments to the court. In particular, we noted that the expert opinion was unfounded. I hope that you will revoke the unlawful and unfounded verdict of Yasamal District Court based on our arguments,” said Adil Ismayilov.

Gunel Hasanli made a final speech at the hearing. “As I stated before, I am not guilty. I have not committed any crime. They have brought the case this far because my father is Jamil Hasanli. Expert Jeyhun Abdullayev is the same expert who issued a false opinion against Agil Khalil. For me, the word convict is hard to bear. I have young children. Please, reach a fair judgment.”

However, the Baku Court of Appeal upheld the February 22 decision of Yasamal district Court.