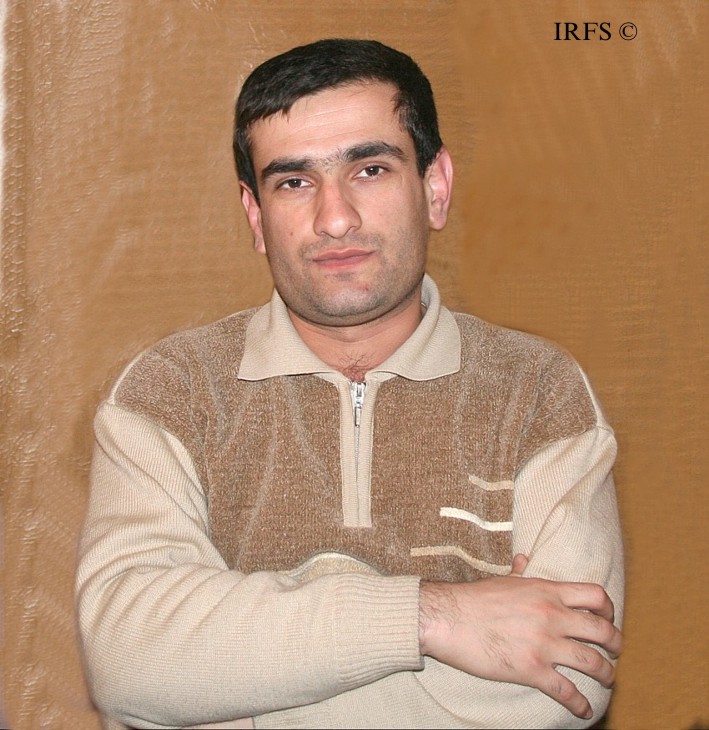 Today (16 May) a preliminary court hearing on “Mukhalifat” Newspaper correspondent Yashar Agazade’s lawsuit against the State Oil Company of Azerbaijan Republic (SOCAR) about allegedly illegal actions of a high-ranking person was conducted under the chairmanship of Judge Famil Nasibov in the Sabail District Court.

Agazade put forth a motion in the preliminary hearing. In the motion he asked for a copy of Order #191 (dated 21 November 2006) of SOCAR President, about prohibiting new employees from being hired, to be submitted to the court.  SOCAR’s lawyer Shahin Ismayilov protested against this motion.

The judge stated that the motion will be discussed once again during the actual trial. The trial on this case is scheduled to start on 27 May at 12:30 pm.

Recall that on 10 April 2008, in connection with his professional activity, “Mukhalifat”  Newspaper employee Yashar Agazade sent an information inquiry to SOCAR about the company’s regulations of hiring.  The journalist asked for a copy of the order #191 (dated 21 November 2006) of SOCAR President to be sent to him and asked questions about the hiring regulations in SOCAR and about the number of people working there. SOCAR replied to his inquiry stating that it doesn’t possess information about the questions in the inquiry. On 29 April 2008 Agazade filed a lawsuit against SOCAR for not answering the questions in the inquiry.

SAKIT ZAHIDOV NOT PLACED IN MEDICAL DEPT. FOR TREATMENT