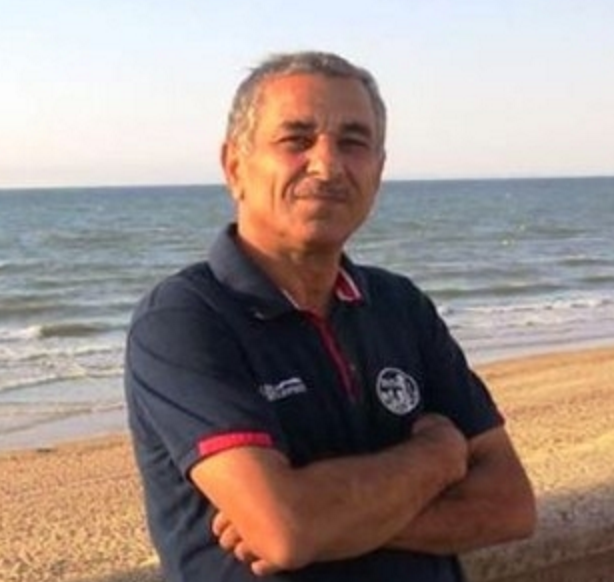 A criminal case has been launched against Ingilab Karimov, a political exile residing in France, under Article 134 (issuing threats of death or serious harm to health) and 214-2 (explicit appeals to terrorism) of the Criminal Code of Azerbaijan. Ingilab Karimov is the nephew of Ali Karimli, the Chairman of the opposition party Azerbaijan Popular Front Party.

According to the Press Service of the Prosecutor General’s Office, “the criminal case has been launched due to the reasonable suspicion that Ingilab Karimov’s actions, such as his Facebook posts containing an image of a pistol and his threats to kill some citizens of Azerbaijan Republic, as well as his explicit calls upon the ISIS terrorist organization to carry out terrorist activities in Azerbaijan Republic, contain elements of crimes.”

The Serious Crimes Investigation Department of the Prosecutor General’s Office has announced a search for Ingilab Karimov.

Ingilab Karimov has said the charges filed against him are totally groundless. “I have neither threatened anyone nor incited terrorism. I have already been targeted by the Azerbaijani authorities because of my dissenting views and my close kinship with Ali Karimli, and was arrested on trumped-up hooliganism charges in 2003,” Ingilab Karimov said.