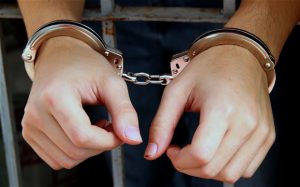 On 20 February, D18 Movement member Gadir Atakishiyev was sentenced to 30 days in administrative detention under the decision of Sumgayit City Court, as reported by the head of D18 Movement Ruslan Izzatli.

The Movement leader said Atakishiyev’s arrest was linked to his political activity. “The authorities use arrests in an attempt to prevent the youth from becoming more active and to deepen the chilling effect. But all these efforts produce a reverse effect,” Izzatli said, referring to the arrest of some youth activists in recent months.