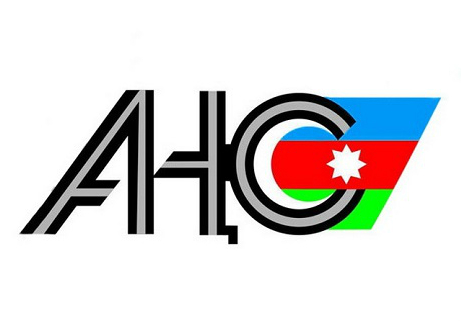 Both activists have reportedly been arrested for their critical Facebook posts.