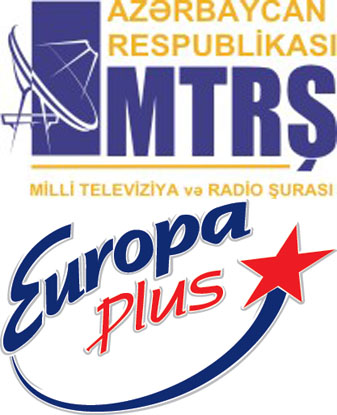 According to lawyer Alasgar Mammadli, neither the National Radio and TV Council nor Communications and Information Technologies Ministry have the right to cease the radio’s activity if the term of license is not over legally. It is only possible to cease the broadcasts of “Avropa-Baki” radio on the basis of a court decision.

Media Rights Institute Chairman Rashid Hajili stated that the radio’s activity cannot be ceased through NTRC’s decision even if “Avropa-Baki” radio station did not fulfill the demands of the Law “On TV and Radio Broadcasting”. This can only be done after a court decision.

No one from "Avropa + Baki" radio station wanted to answer questions regarding this issue.

SINGER SUES JOURNALIST CLAIMING HE WAS OFFENDED BY WORD “SPONSOR”