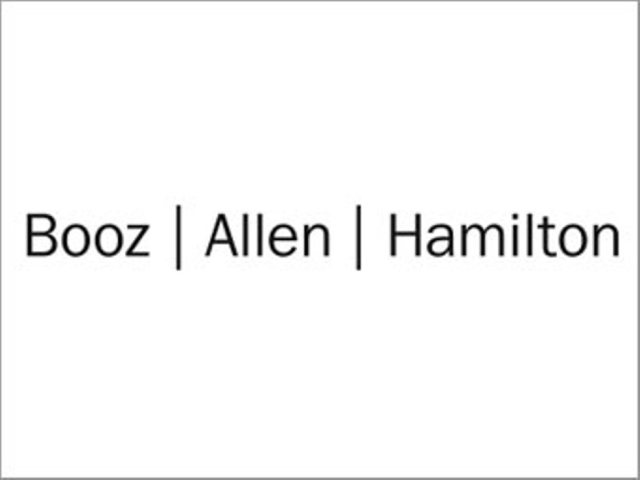 “Booz Allen Hamilton” International Consulting Firm, at Azerbaijan’s initiative, is preparing a new high-speed East-West super information main is being prepared.
According to APA, Azerbaijan’s Minister of Information and Technologies Ali Abbasov said this. Abbasov said that, “Booz Allen Hamilton” has committed to preparing this project within three months. And the final product will be presented in the “Regional Ministers Meeting” seminar, to be conducted within the framework of the “Bakutel” Exhibition/Conference that will be held in Baku on 11-14 November. According to Abbasov, ministers from 20 countries and other officials will be present, and it is anticipated that they will react positively to the project.

Recall that Azerbaijan is spearheading an initiative to create a high-speed network to fill the information gap in from the countries in west of the Black Sea to Southeast Asia.  The regional network will encompass the countries west of the Black Sea, the Caucasus, Central Asia and Southeast Asia. Several countries has already agreed that Azerbaijan will participate in this project as the information hub country.

IRFS sought to obtain further information about this project, however the people answering the phone at the Ministry of Communications and Information Technologies were unable to answer questions.

PARLIAMENTARIAN’S LAWSUIT AGAINST ROAD POLICE AND AZTV NOT FULFILLED